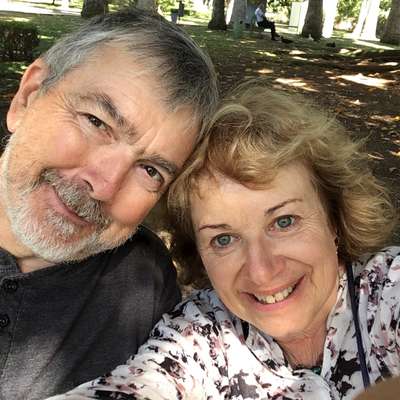 Retired from teaching 2016, Paul retired from being at the university of newcastle in 2017, we have started Flaire Consulting and travel round the world.
Message
Full profile