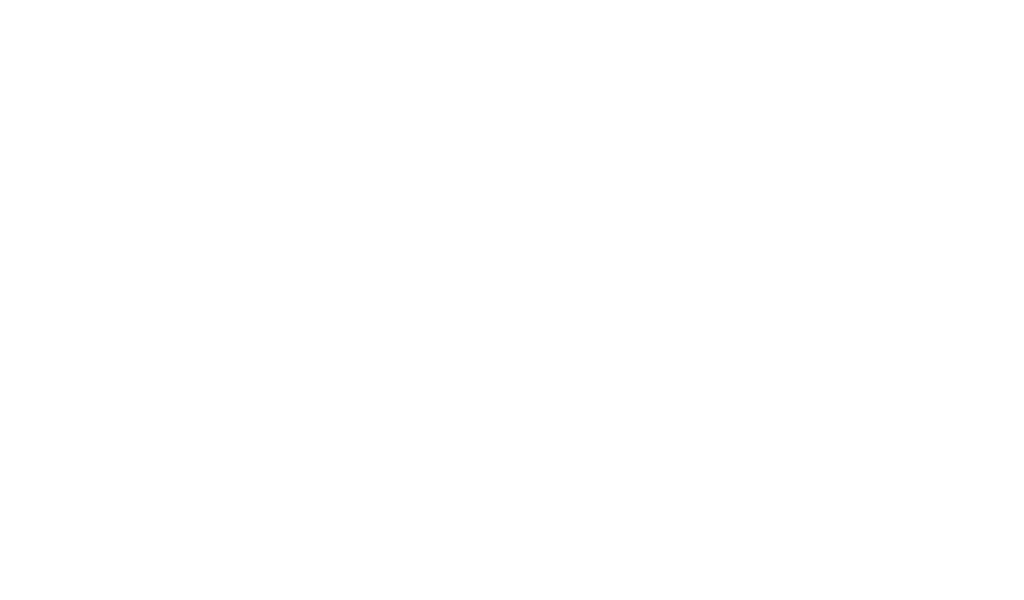 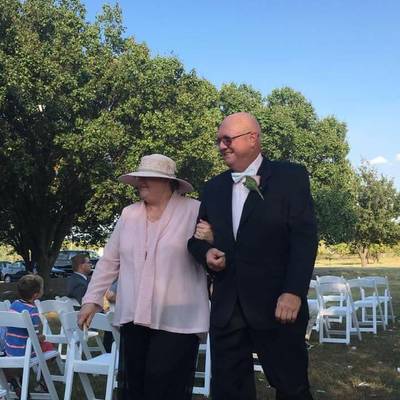 Retirement is wonderful. Everyday is a new adventure.
Message