“ In 2019 a group of riders from the Australian Ghostriders Cycling Group are travelling in France to complete a cycling adventure in Provence, followed by a four week ride along the Loire. You are invited to share the trip with us. 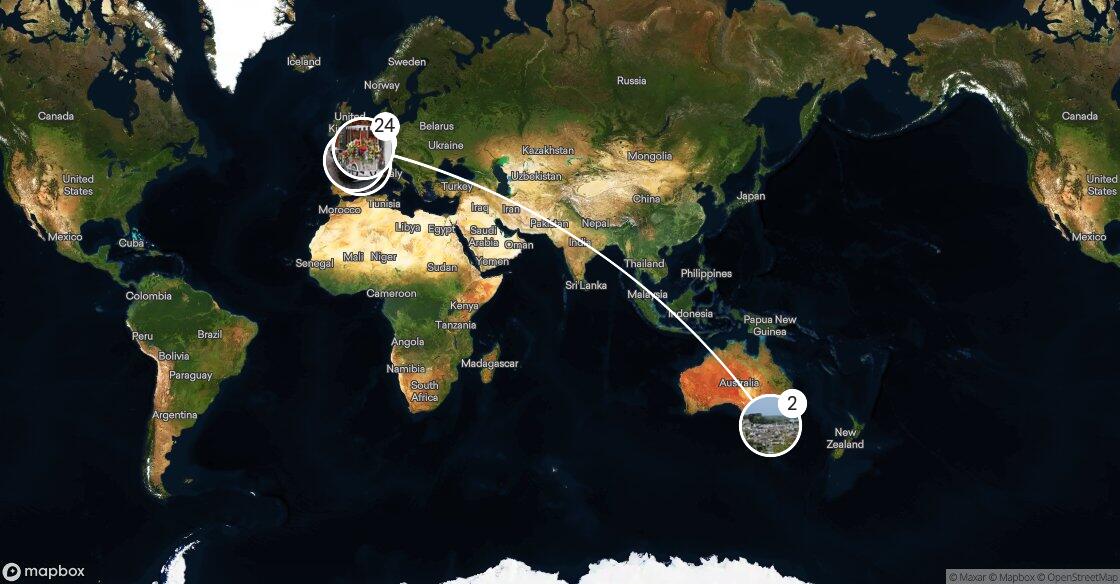