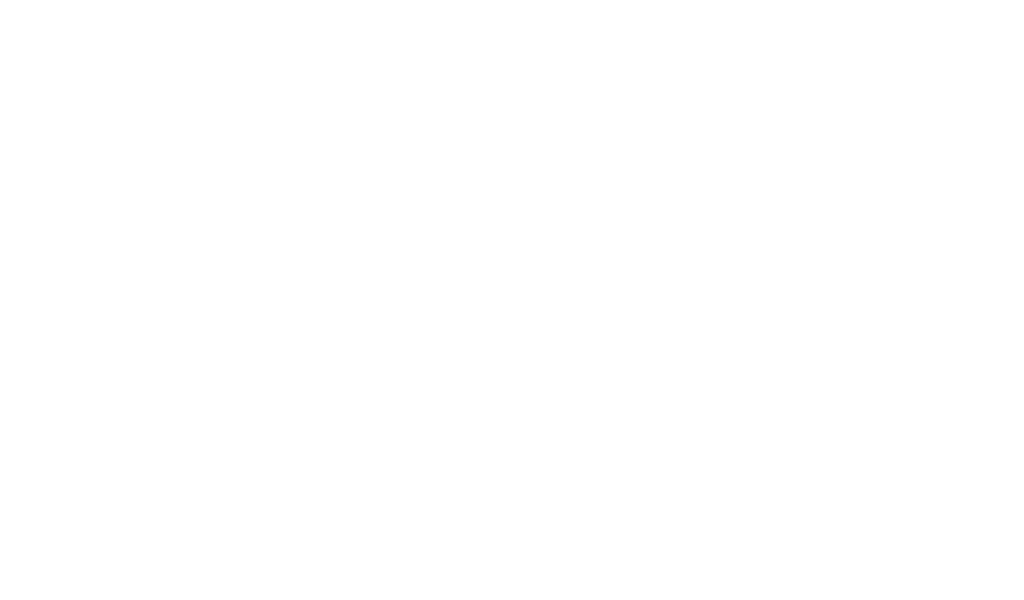 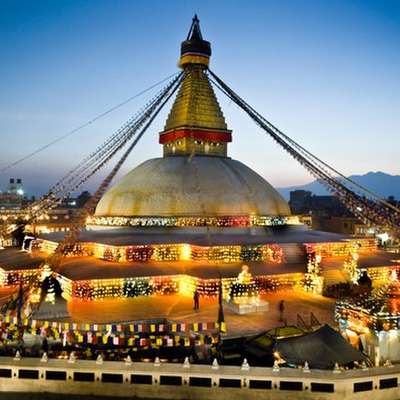 For years now I've been obsessed about seeing the world, yet only touched a few countries in Europe. Now, I am finally about to explore Nepal and the Himalayas in all their stunning glory. Follow me on my journey :)
Message
Full profile