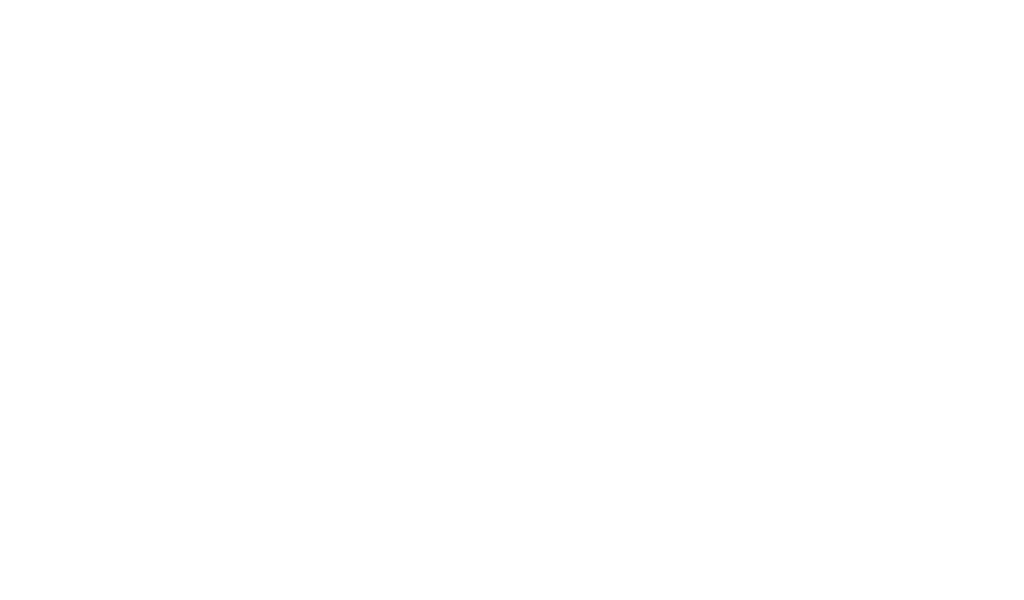 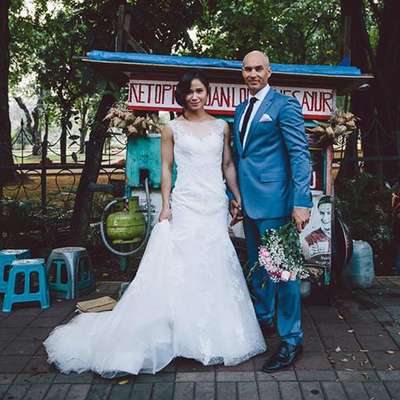 We're on our honeymoon at last! Follow us as we travel to Europe, South America and the US.
Message
Load more
Never miss updates of Aaron and Flora Leach with our app: