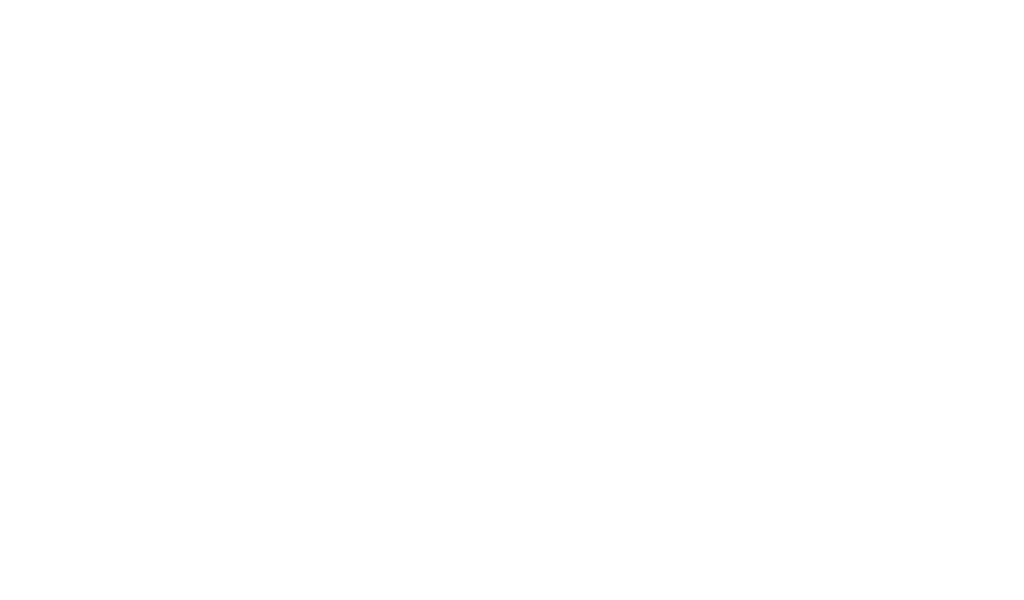 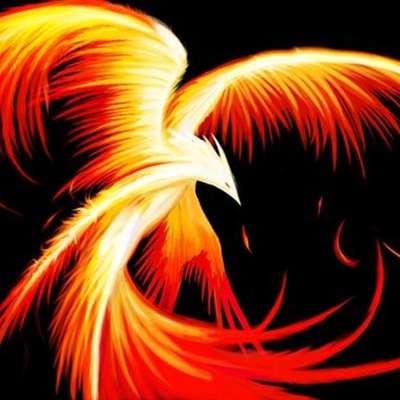 No time to write (or read) a proper travel blog, so I'll just use this and try for short updates.
Message
Full profile
Load more
Never miss updates of Glen with our app: