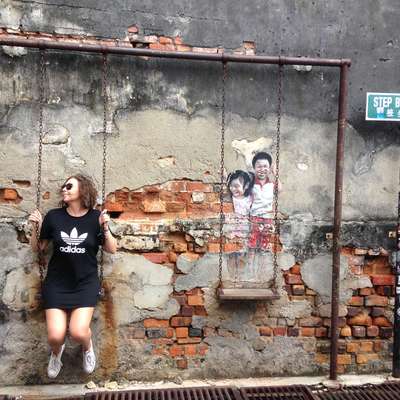 Hey! So me and my gorgeous fiancé Tammy, have just embarked on a budget back packing trip, first stop Philippines... I'm making this blog for when we are old and grey but also for anyone who wants to know where we are and what we are up to.
Load more
Never miss updates of Resfeber with our app: