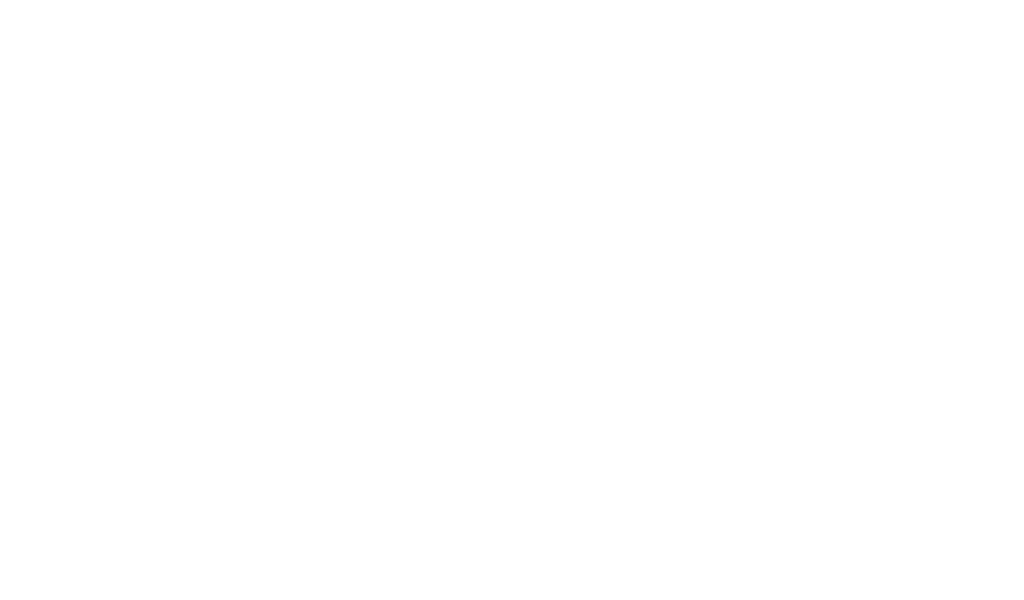 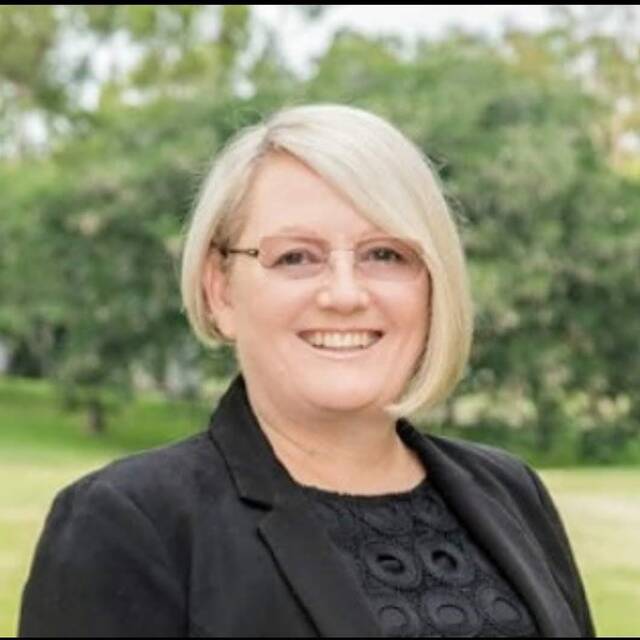 I've been overseas on a few holidays and lived in Malaysia for two years when I was younger. This is my first extended trip to Europe and I am looking forwards to seeing some of my bucket list destinations with Kirah and sharing them my family.
Message