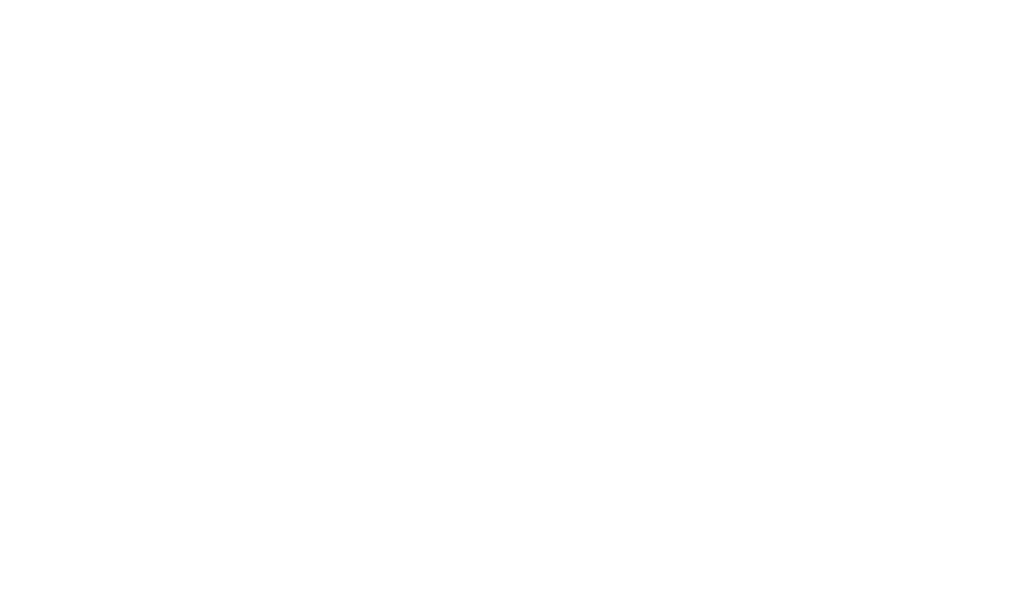 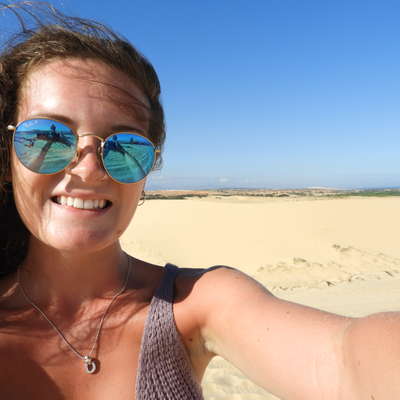 On a gap year between college and university, heading to South East Asia in March for 5 months. Feel free to follow the bits n bobs I will get up to! Message
Load more