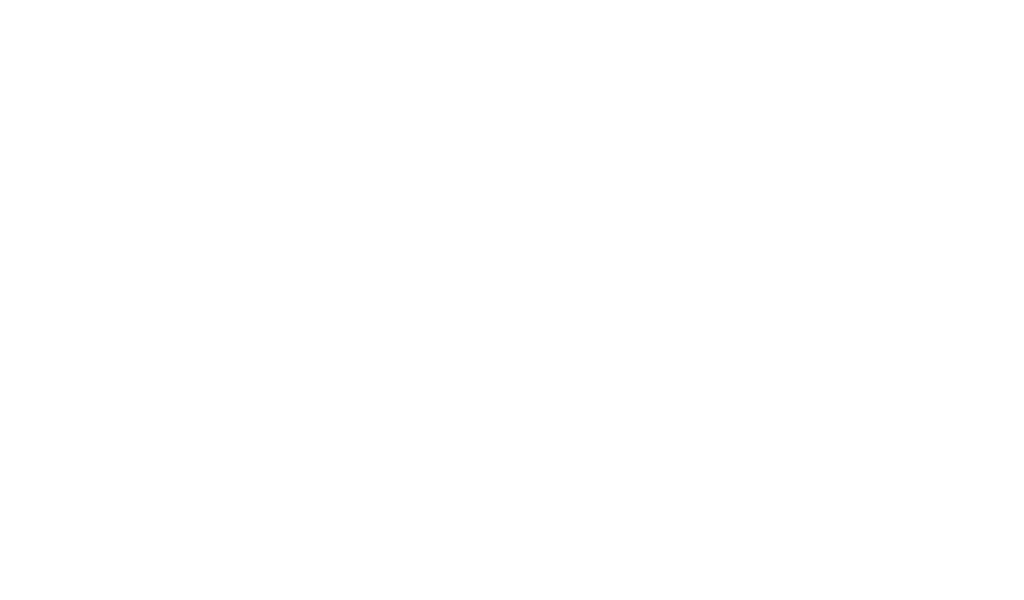 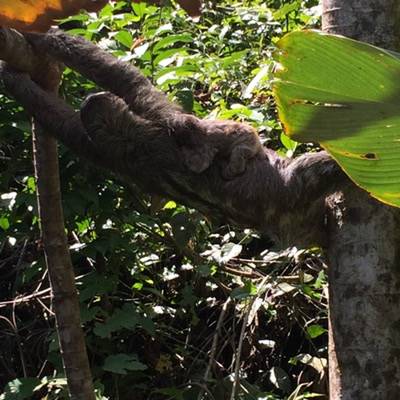 I have finally escaped... from my school. But now I will face a new challenge: five months with my FAMILY!
Message