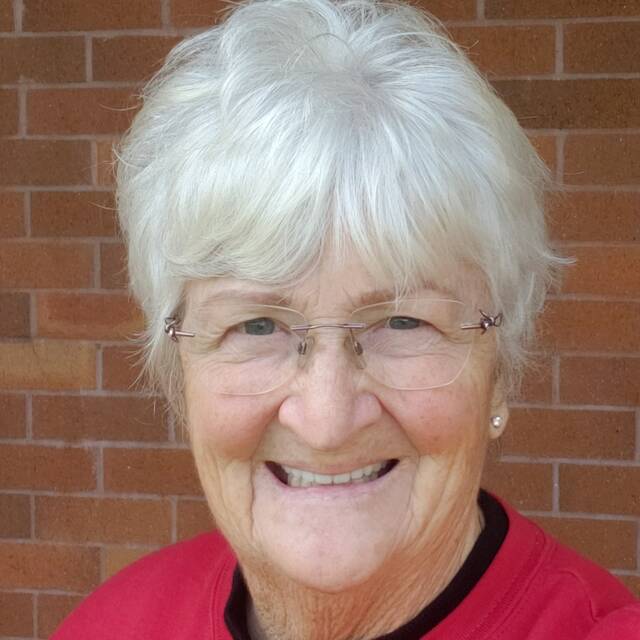 Retired soil scientist living in Oregon. I share a home and motorhome with my friend, a retired teacher. We love to travel in the motorhome in the United States in addition to a cruise now and then and trips overseas.
Message