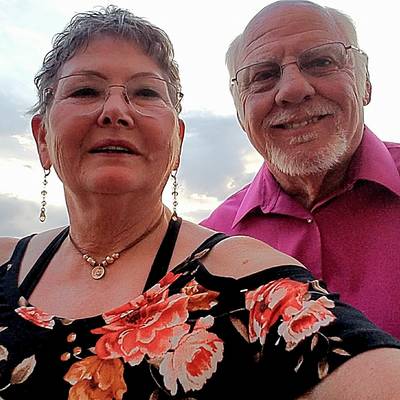 I am a recently retired nurse, Herb is retired post office and USAF Reserve. We just sold our house and we intend to full-time RV in our 31' Class C RV with our two dogs to see more of this beautiful country
Living in: Albuquerque, United States

Load more
Never miss updates of RV Adventures in America with our app: