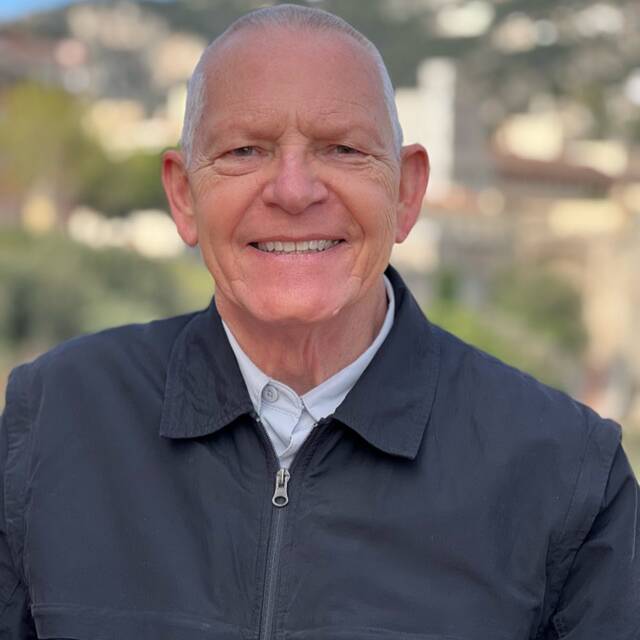 We stood in the middle of the main plaza of Prague. A small jazz ensemble began playing the Louis Armstrong favorite “What a Wonderful World.” Suddenly we deeply understood that this world is wonderful, and we are happy to share it with you. Message
Load more