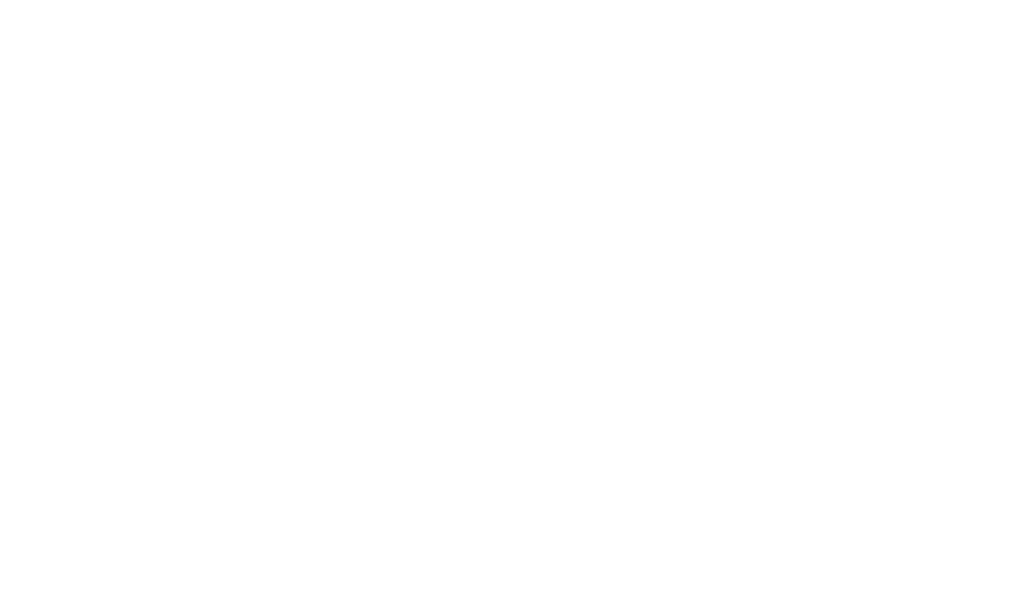 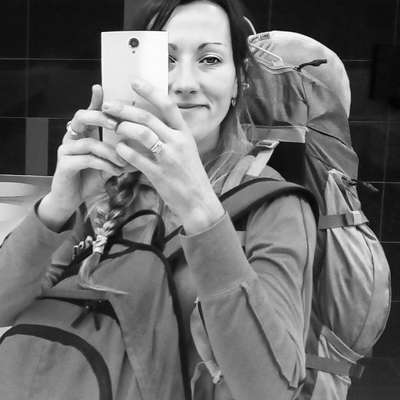 I've been moving around for the past ten years. As the last leg of my first ten years comes to an end, here I imprint my memories from traveling some places in our beautiful world
Message
Load more