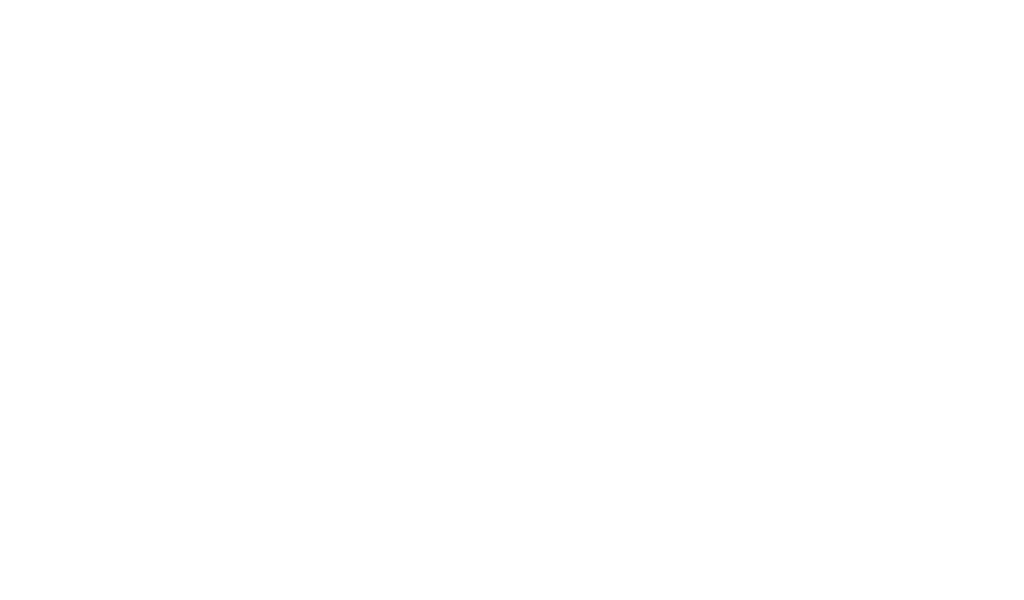 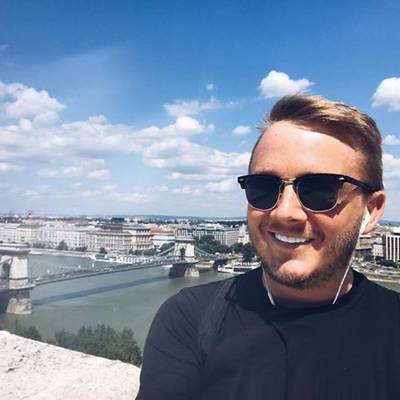 29 year old guy from Liverpool, England who finally give up the rat race to travel. Sold my home, my car and most of my possessions to do so. This is just a list of places I’ve been, so the dates are correct but not the amount of time!
Message