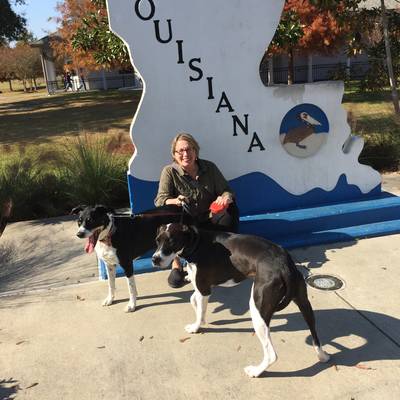 Travels with Jack and Sam

In 2017 Harry finally admitted that yes, he did want to travel for months in a very small trailer with his wife, Renee, and two dog pals, Jack and Sam. This blog recounts their trials (many) and their tribulations (even more!)
Message
Load more