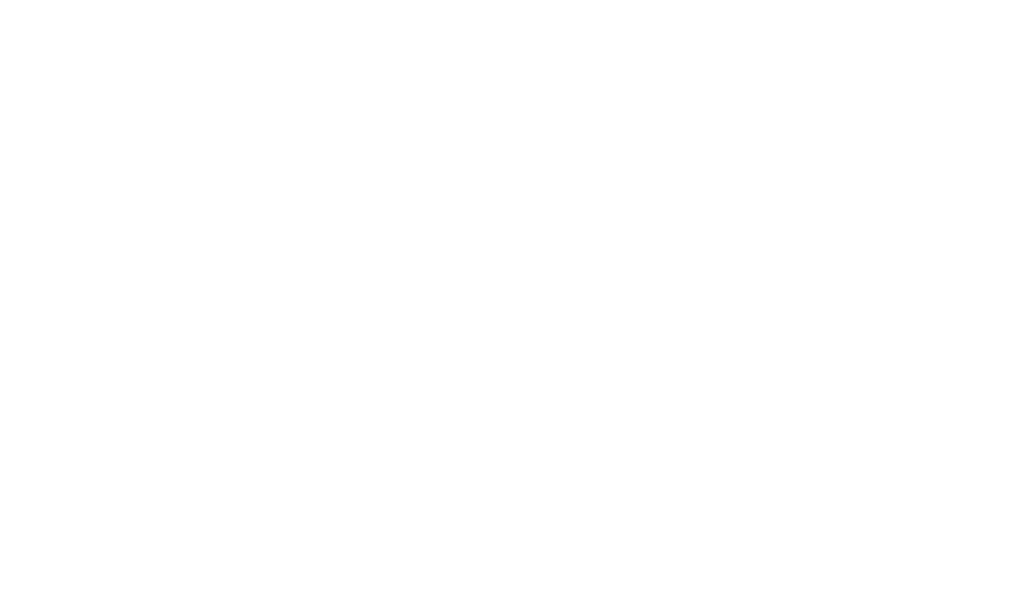 Also known as He’ll Do
Message