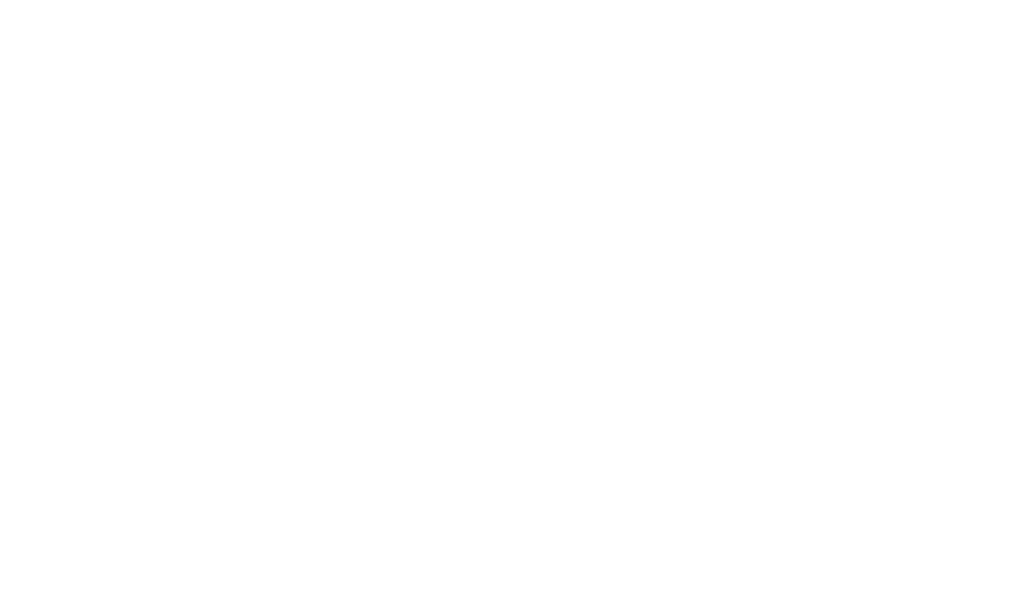 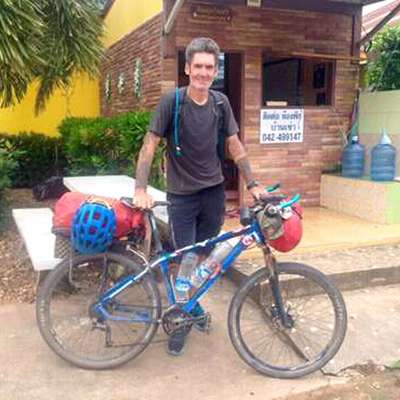 Been cycling for the last 5 years. Went around the world. When I made it to Laos I fell in love with mountain biking there. But now have decided to make my way to Sarawak, Borneo via Thailand and Cambodia.
Message
Never miss updates of Cycle Wallah. with our app: