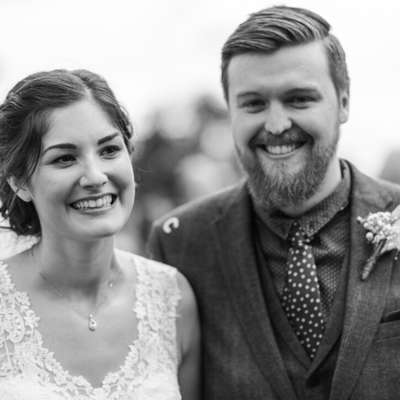 So since deciding we wanted to travel around 4 years ago, we have finally got around to actually jetting off! Been a hectic few months of planning and saving and not to forget getting married! An amazing year so far and time for some new adventures!
Message