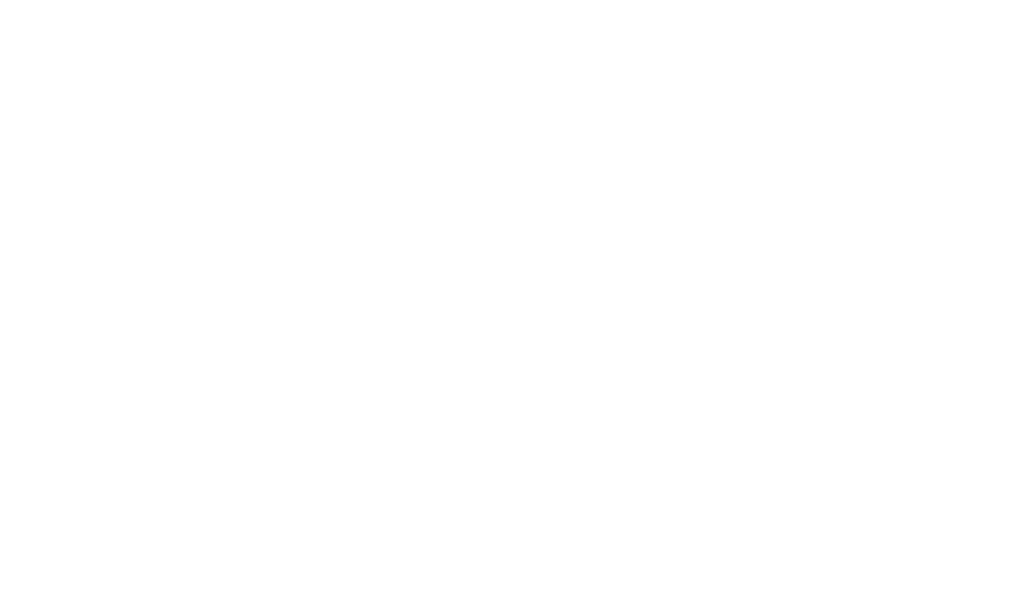 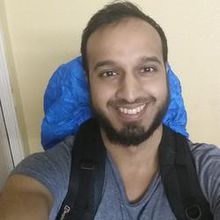 I'm a graduate chemical engineer who has decided to travel before settling into a career. I've been a part time teacher for 6 years now and I love working with children. I am also married and have a beautiful daughter named Rehma
Message