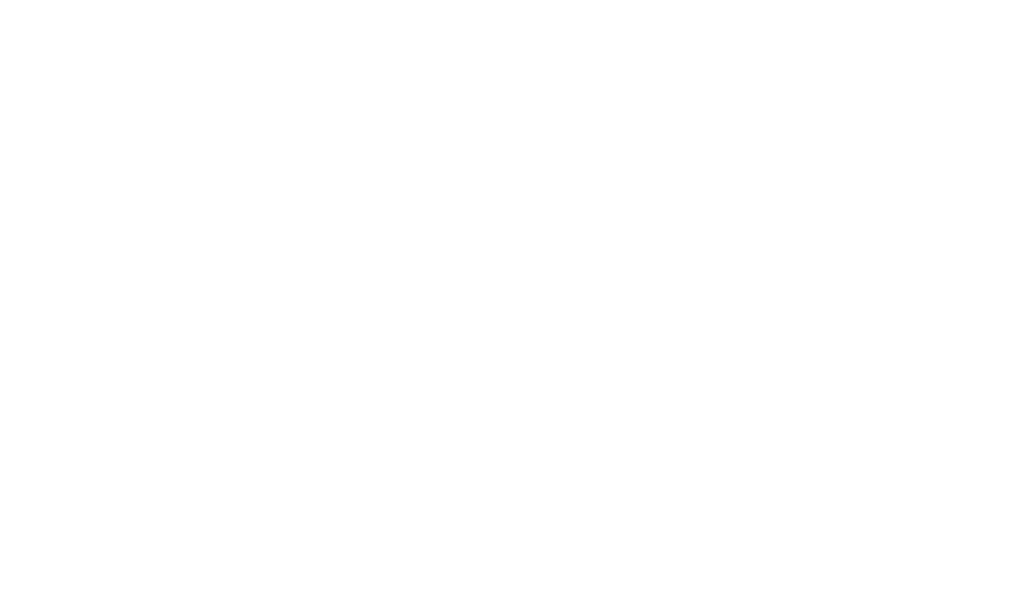 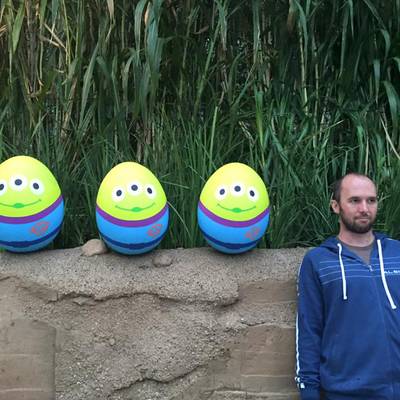 “The gentle reader will never, never know what a consummate ass he can become until he goes abroad” Message
Load more