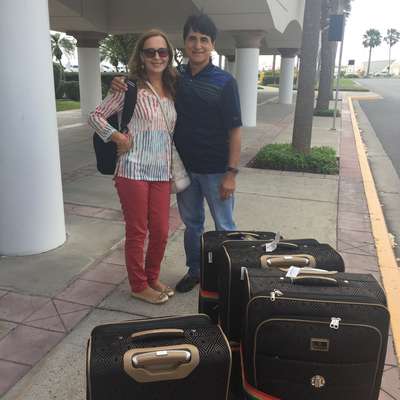 Traveling is learning, adapting, developing tolerances and getting outside of yourself.