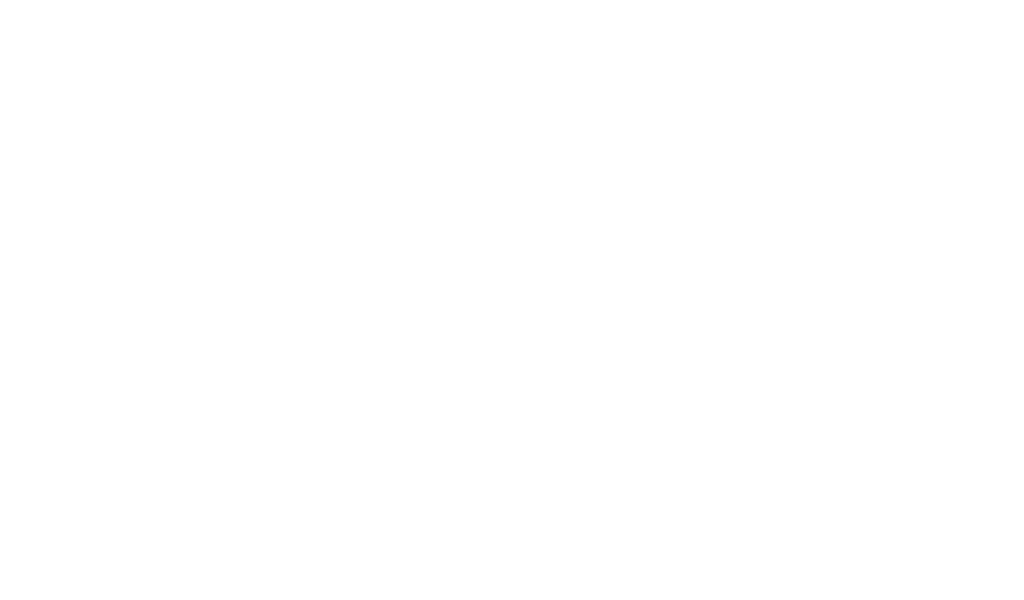 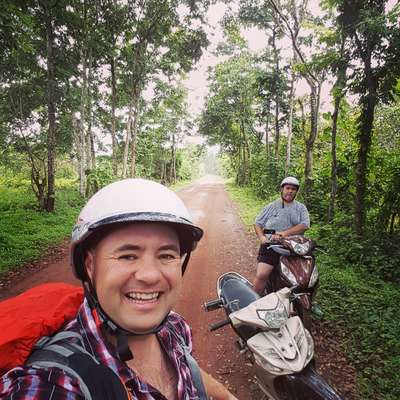 Traveling the world looking for the meaning of life and anything else I might find.
Message
Full profile
Load more