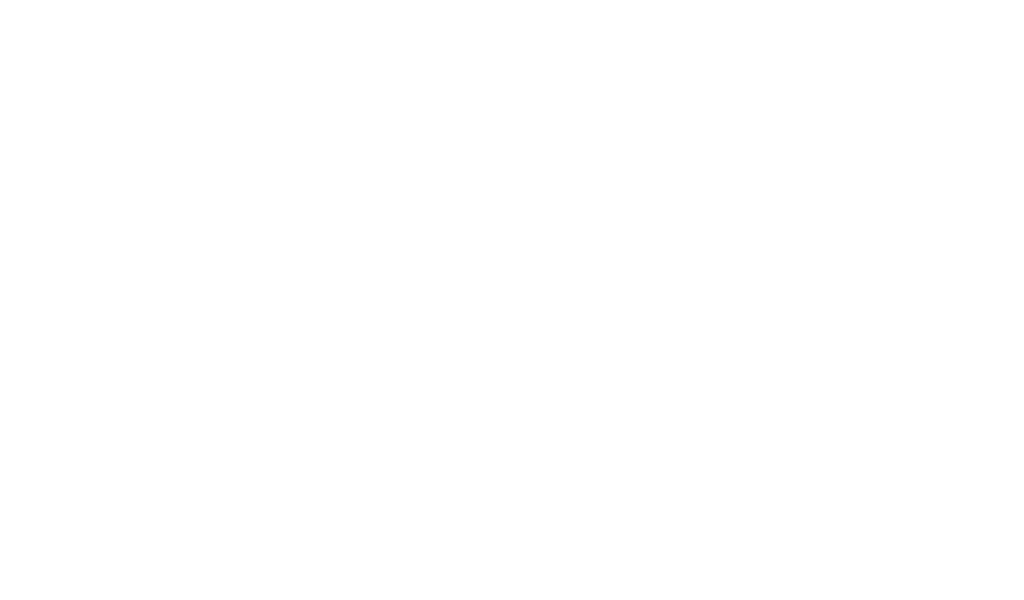 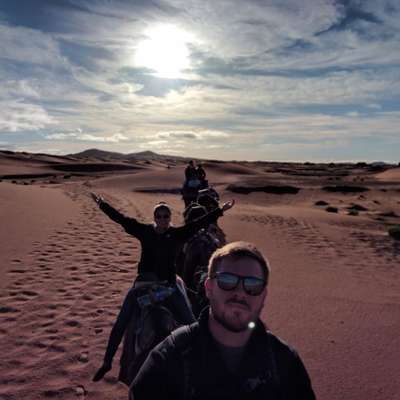 Hi we're Mitch & Rupal aka MitchaRu-one year old newly weds who decided to leave our corporate America jobs in Houston, TX for a mid-life retirement to travel the world! We'd love for you to follow our unpredictable adventure #MitchaRu
Message