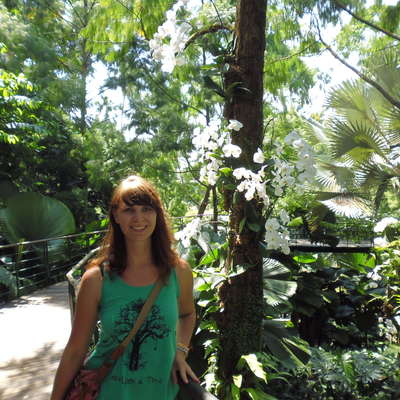 You'll never know until you go. Let's find some beautiful place to get lost.

Load more
Never miss updates of Ookpiktravel with our app: