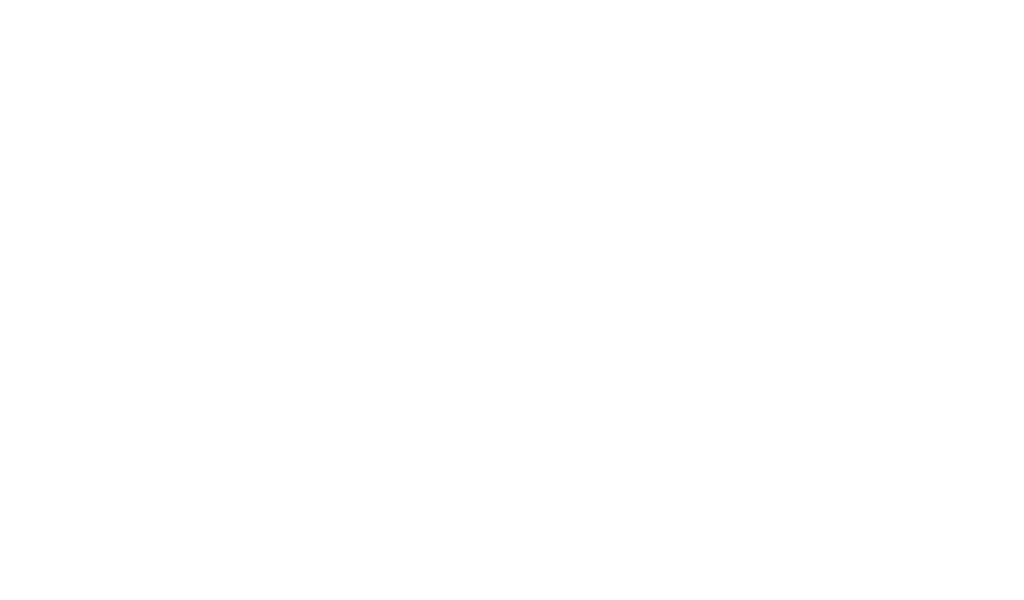 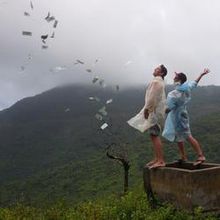 The name's Paul. I play guitar, I sing sometimes, I travel. This blog isn't about anything in particular, but it'll probably include adventure stories, alcohol, and profanities.