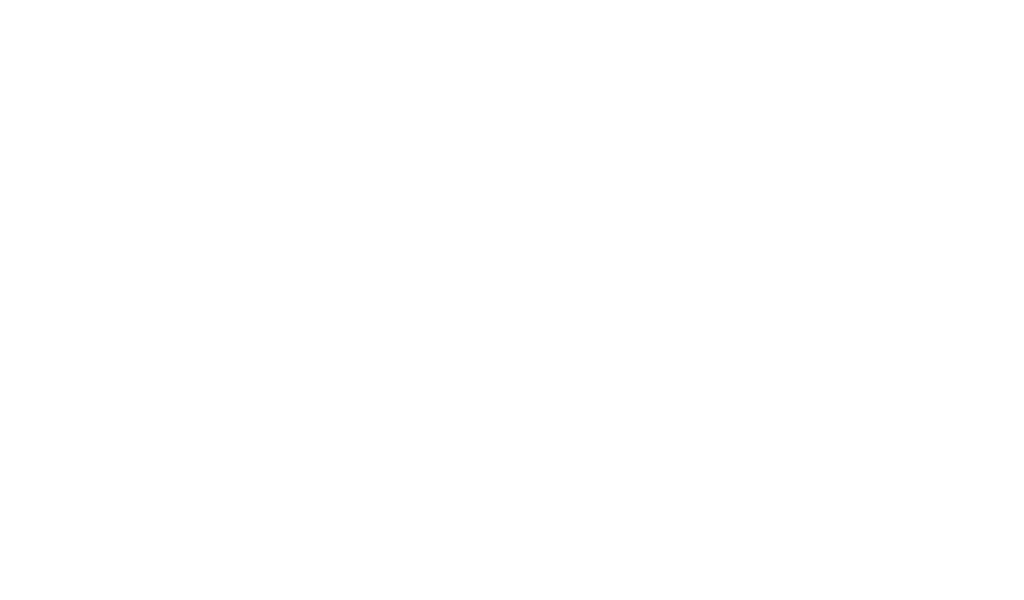 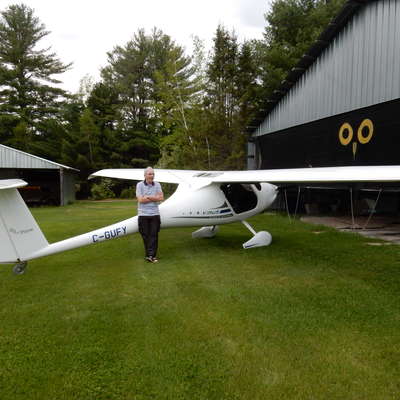 Chronicles 'significant' trips flown in C-GUFY, a Pipistrel Virus SW. Since 2013, I make annual treks spanning the continent. All Canadian provinces/ territories and continental US states have been visited. Previous and new trips will be here.