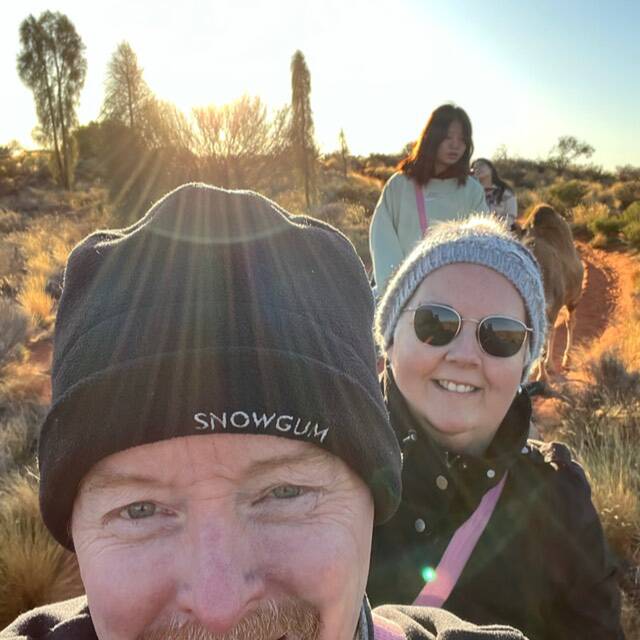 Premium
I love to travel and experience new things. I enjoy holidaying with family and friends and am up for new adventures. Message
Load more