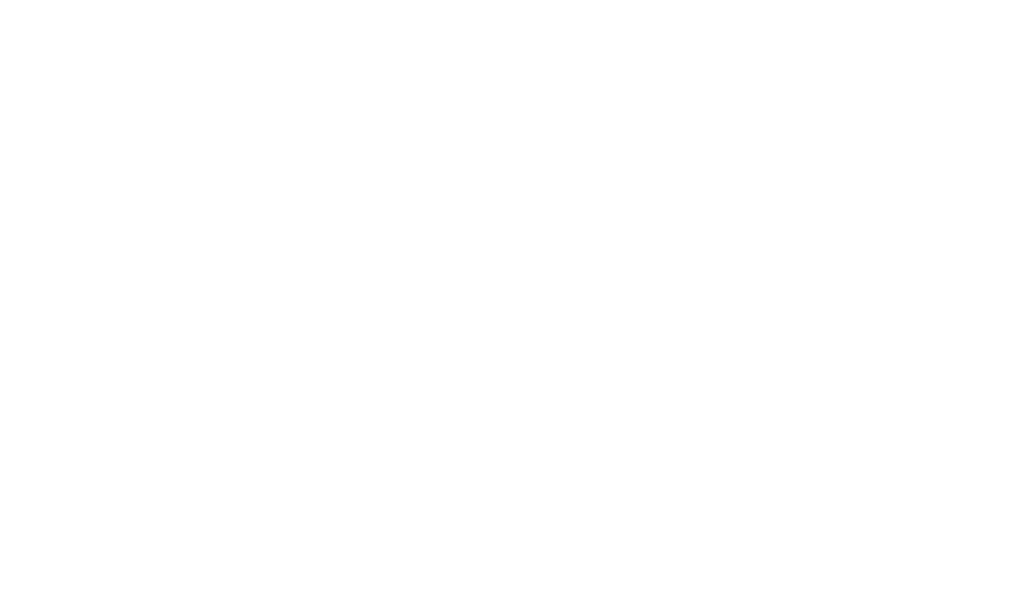 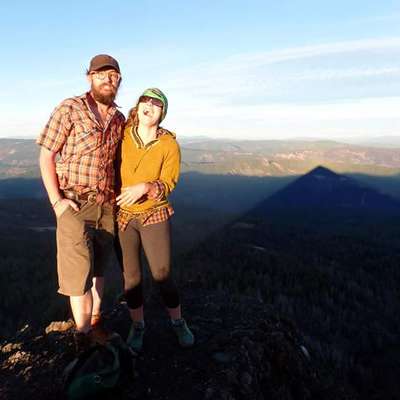 Multi method travelers. We camp, stay in hostels and hotels, hitchhike, take buses and taxis and airplanes and trains and boats. Essentially, we love to just go search for what people think are the ends of the earth. But hey, the earth is round!

Never miss updates of Tony and Lindsay with our app: