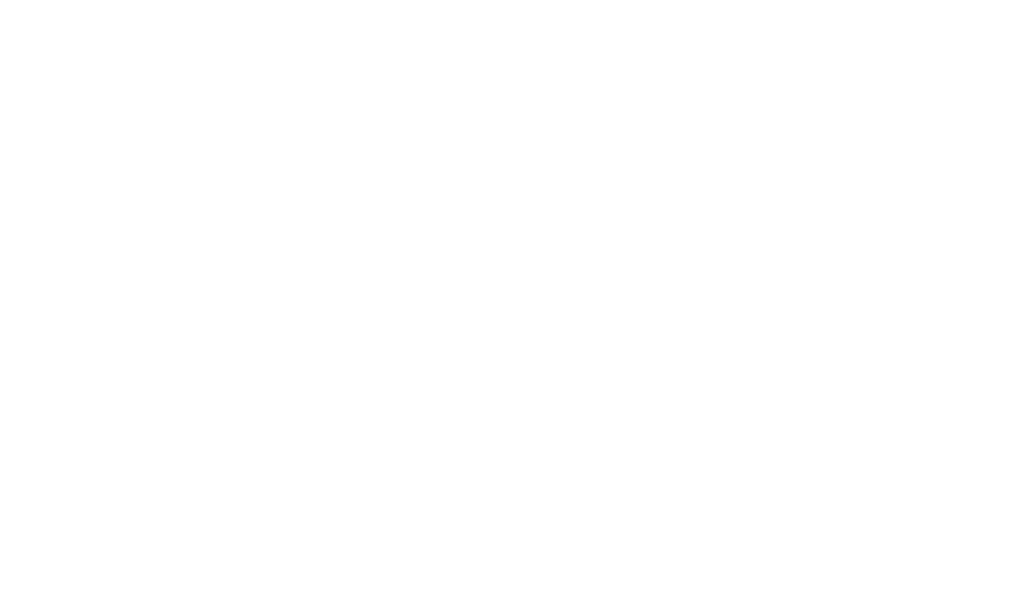 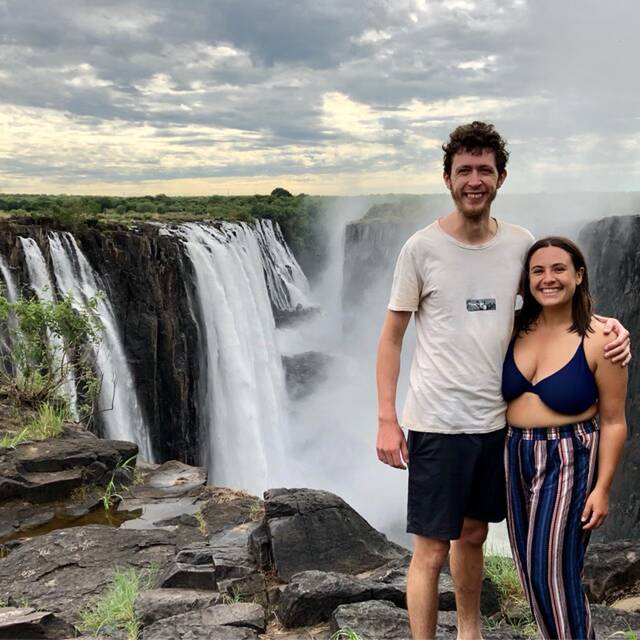 A Canadian girl and her incredibly charming British boyfriend, moving and shaking around the world- and arguing about who is from the True North
Message