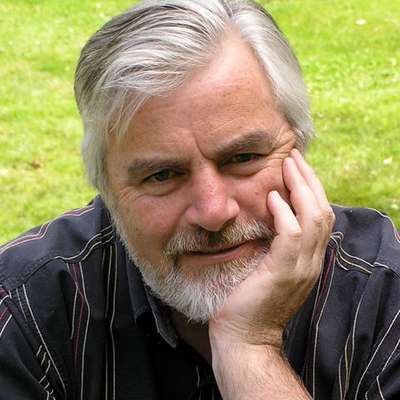 As part of our retirement plan, Mary and I have decided to take a holiday every second year.
Living in: Hobart, Australia