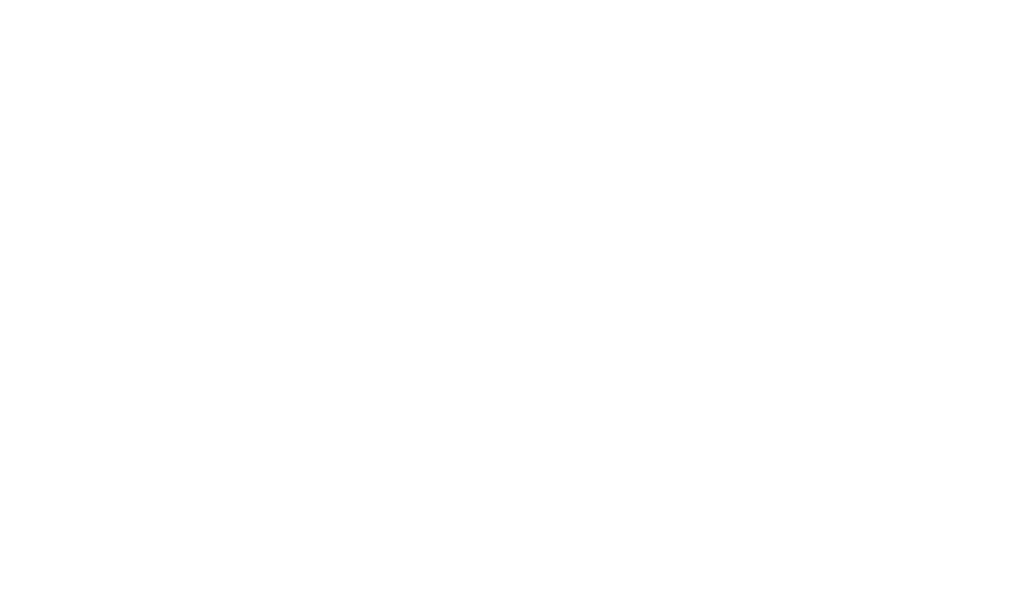 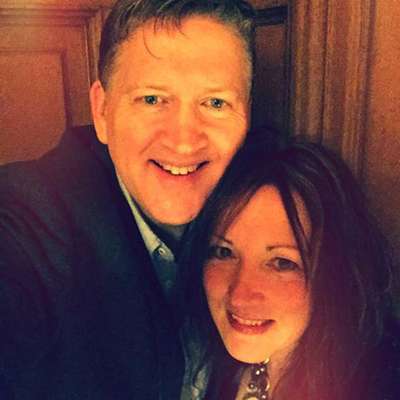 Love to travel and explore new places with my lovely wife Rachel in Heimo, our Hymer motorhome. You will find Heimo is always well stocked with cheese and fine wine, enough for any eventuality!

Never miss updates of Adventures with Heimo with our app: