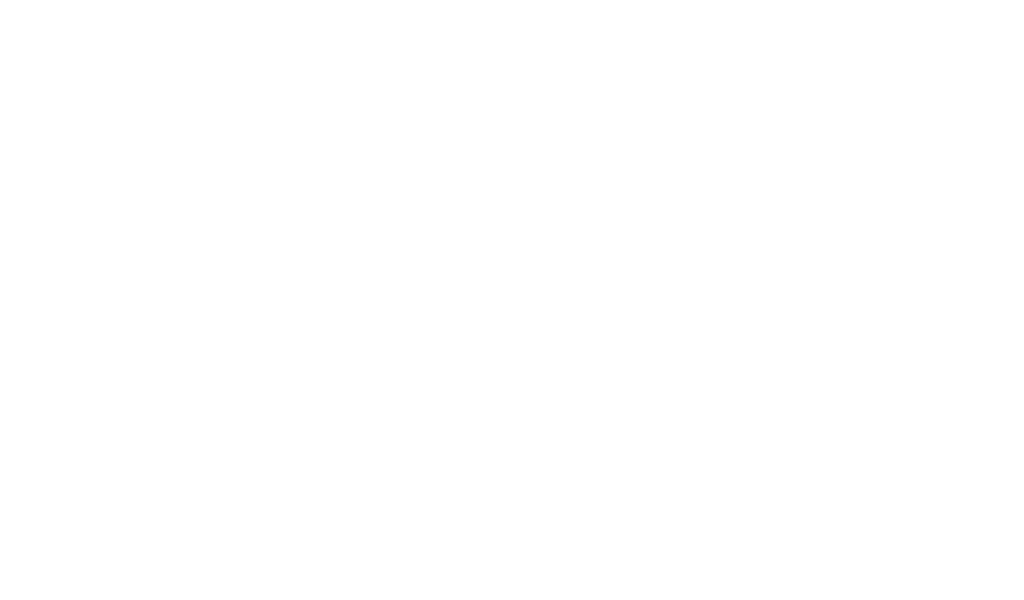 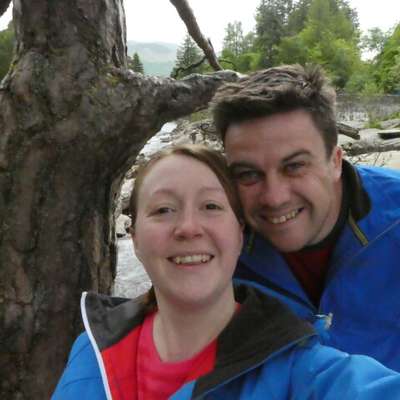 So, Andy and Maddie are having a midlife crisis - quit our jobs, quit the UK and travelling around the world in a tent. Some exciting and difficult times ahead, but ach, it'll be reet!
Message