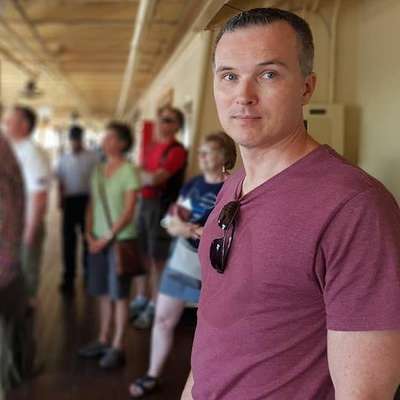 I was born in Newcastle, Australia but now live in Sydney, Australia with my partner of 18 years, Ted. I currently work as a Flight Attendant for the airline Qantas. I have traveled to over 60 countries so far, and am hoping to visit many more.
www.tripadvisor.com.au/TravelMapHome