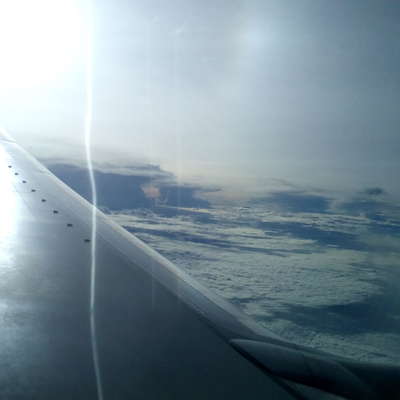 The world is full of amazing places, people and cultures - i plan to eventually see it all