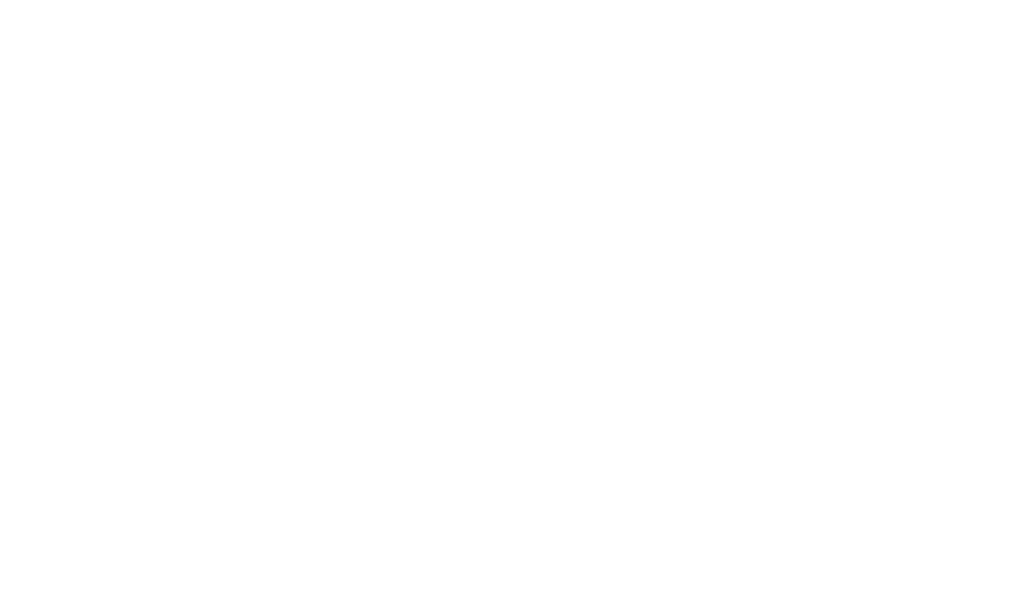 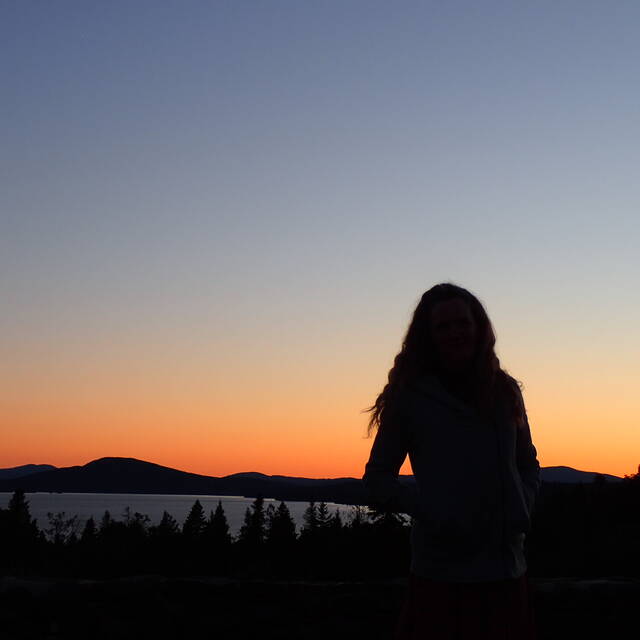 "We live on a blue planet that circles around a ball of fire next to a moon that moves the sea and you don't believe in miracles?!" -Anonymous
Message
Load more