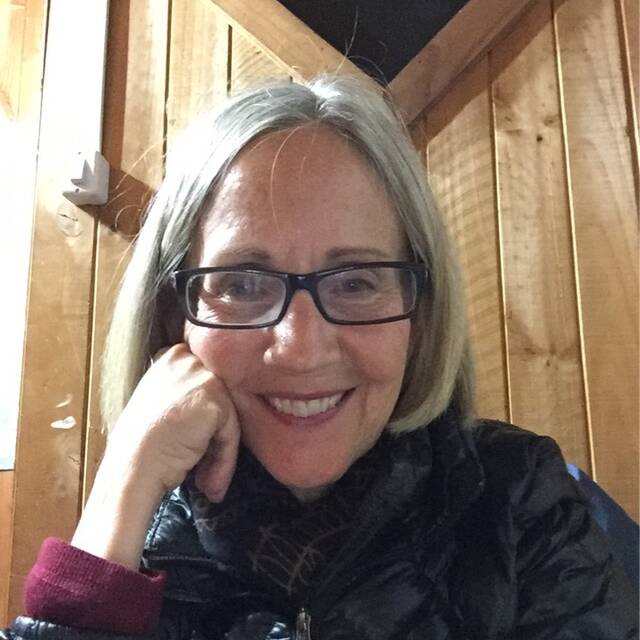 Premium
On this platform, my “footprints” are postcards to my friends. My home is the country I am in! I am committed to learning its language, and as much as possible about it, while maintaining great curiosity, a sense of humor and increasing acceptance. Message
Load more