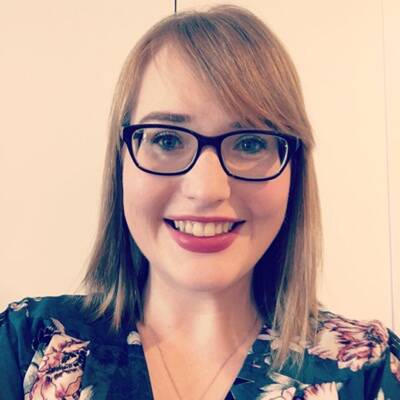 Pharmacist sharing travel experiences and adventures with husband B along for the ride.
Living in: Queensland, Australia

Load more
Never miss updates of Off Duty Pharmacist with our app: