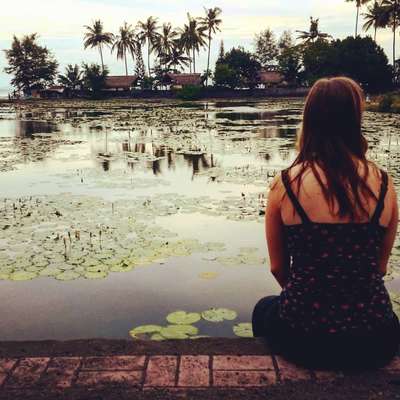 Exploring the world trying to find my place in this life.