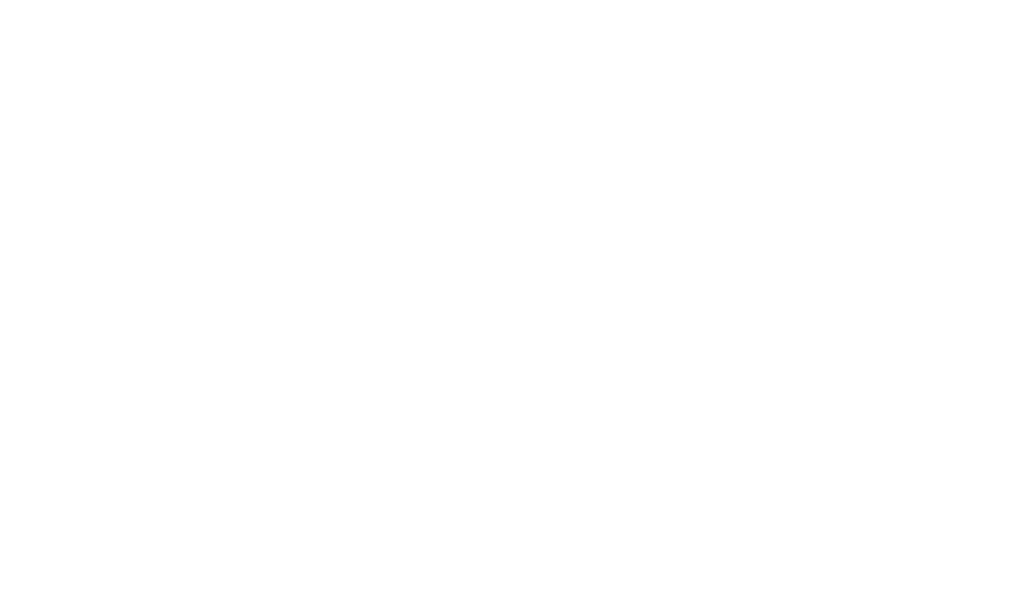 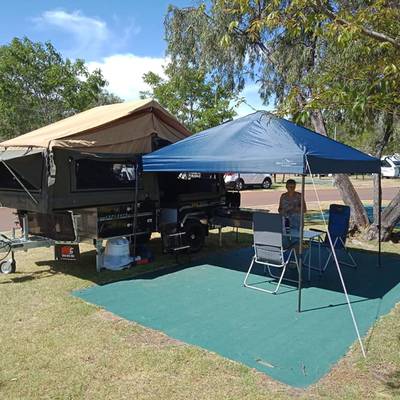 We are embarking on a round Australia trip starting in October 2017. We are travelling in our campervan and camper trailer. UPDATE: New equipment, new adventures from 2019
www.aimhighphotography.com.au Message

Load more
Never miss updates of CraigAndAlison with our app: