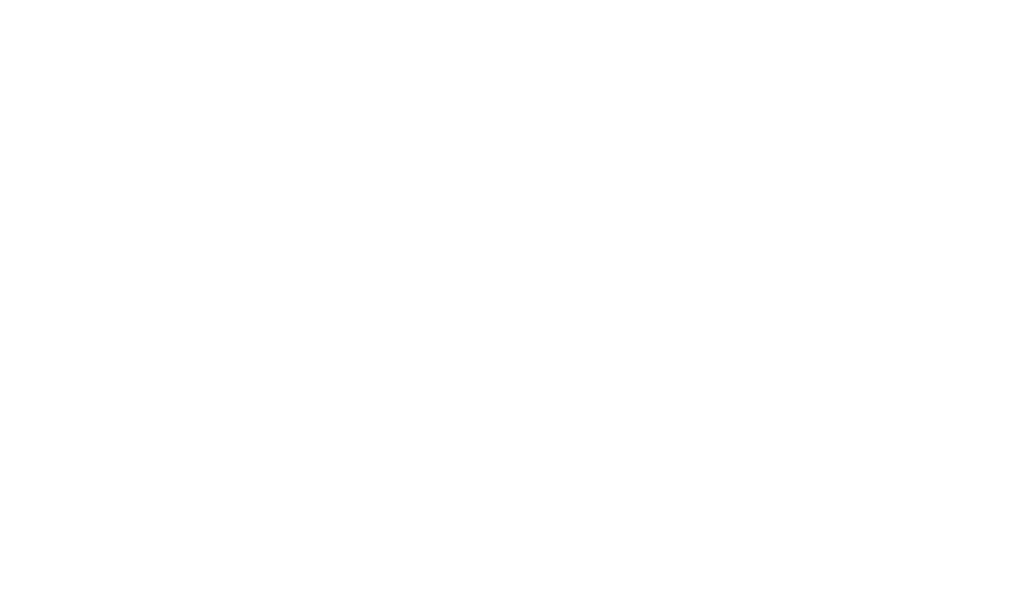 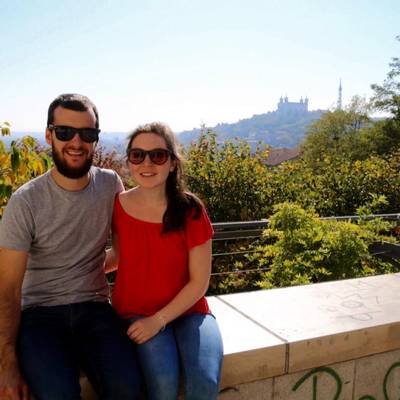 We are a Scottish/French couple who love travelling the world together. We would love to share our thoughts/photos/videos with everyone!
Message