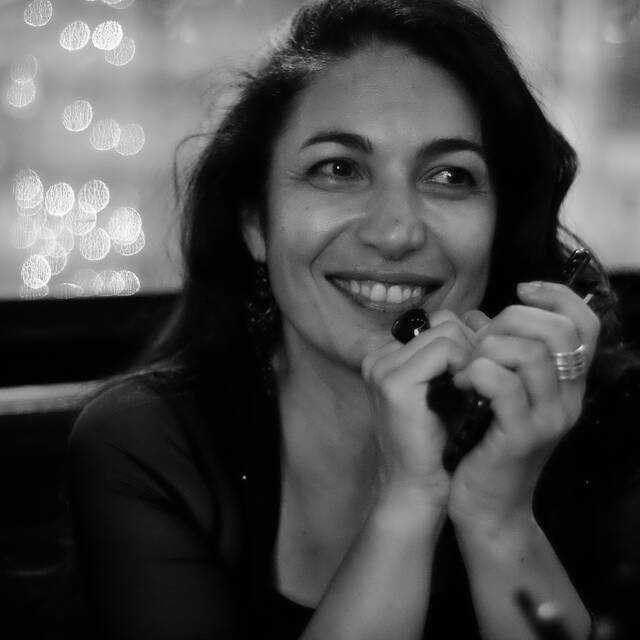 Premium
I'm a creative professional normally living in Sydney but an unexpected journey started mid 2022. I gave up my rental, took what I needed and loved, stored the rest, then embarked on a full-time 'road trip' while working and property sitting.sublimestudios000sydney.wordpress.com/ Message
Load more