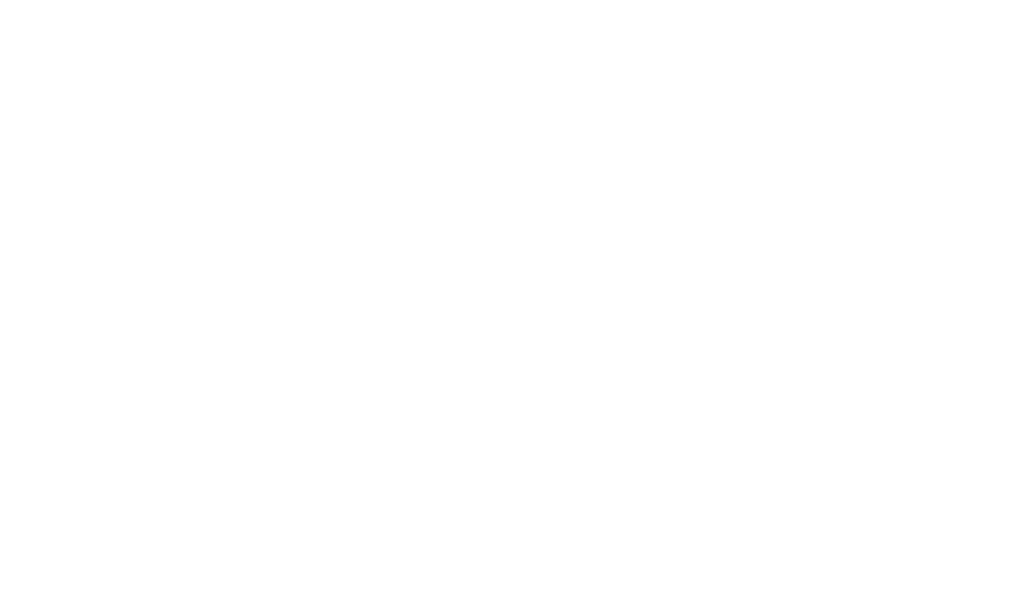 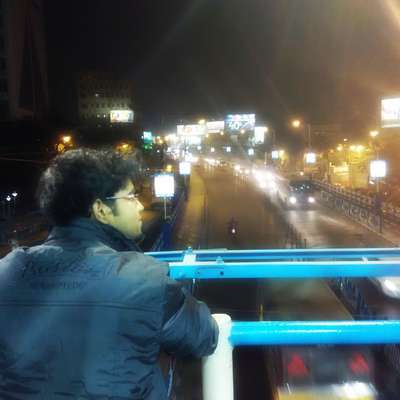 Hey, am just a random friendly stranger. Adrenaline junkie and will go to lengths for culinary delights. Bt I find my happiness in picking up my backpack, putting on those headphones and heading outta d door! :D Oh, did I mention I can also breathe?
Message

Load more
Never miss updates of Invokations with our app: