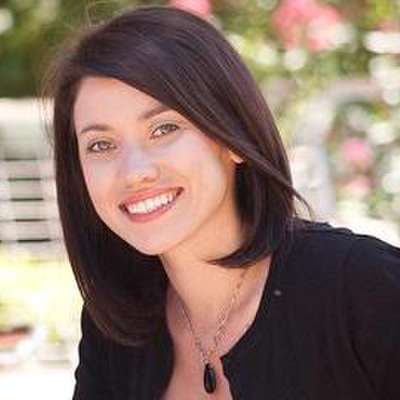 I am a professional Freelance writer interested in self-education and travelling. Currently travelling and writing abroad. Has an interest in gambling, attractions, health and fitness.
www.casinoslots.co.nz/author/jessica

Never miss updates of Jessica Warlack with our app: