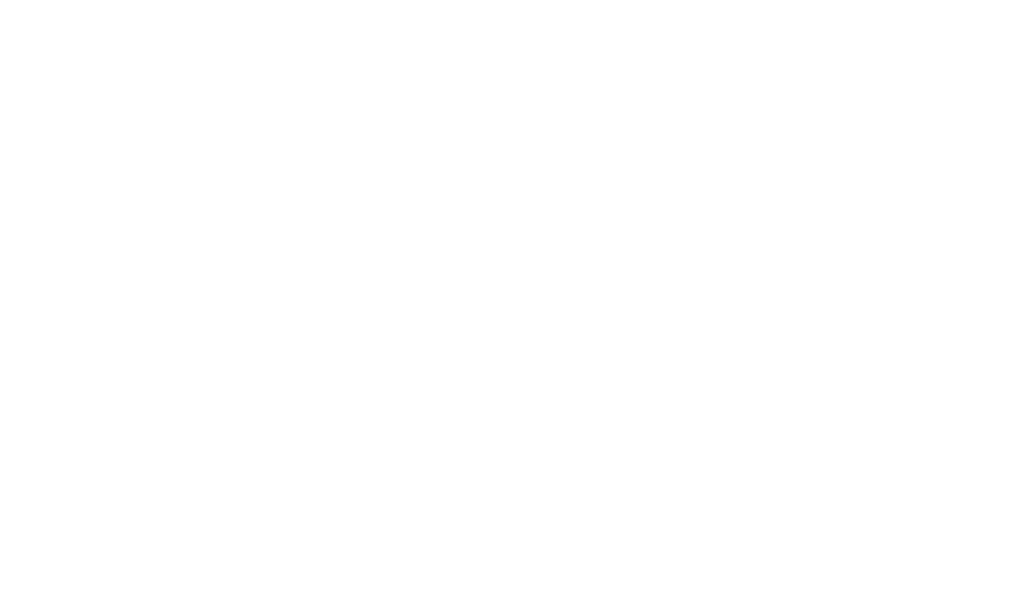 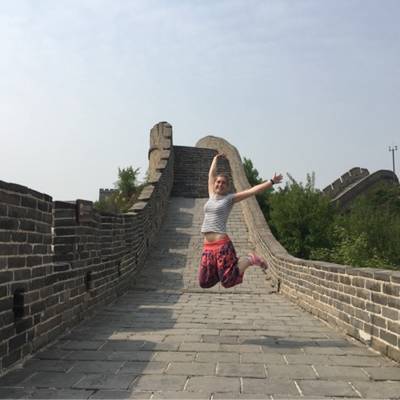 Pharmacist on a career break - hoping to scratch my itchy feet