Matt Loughrey My colorful past

December 2024
“ Matt Loughrey, an Irish digital artist and retoucher behind My Colorful Past, faced strong criticism since the publication in April 2021 in Vice Asia of his edited pictures of the prisoners from Tuol Sleng prison in Cambodia. 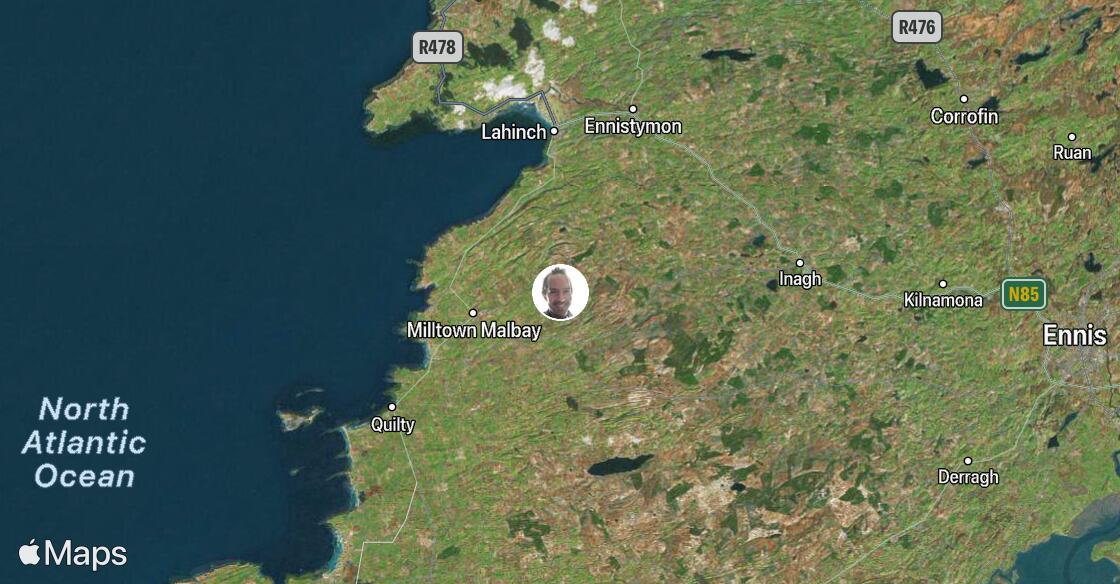