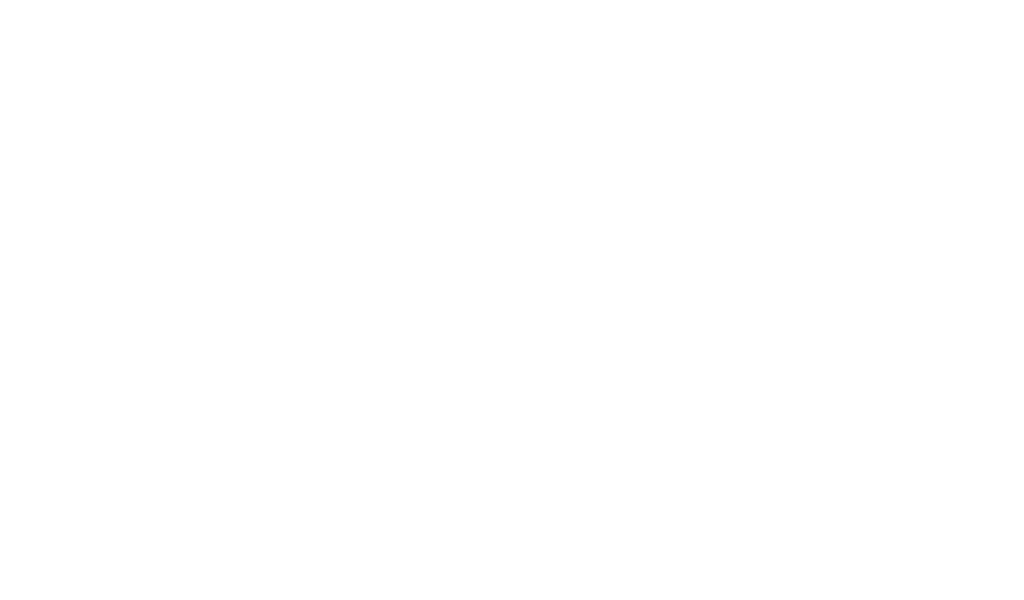 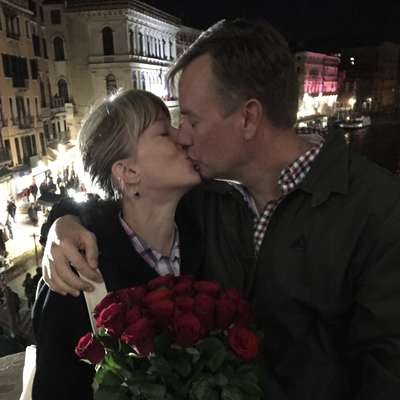 Carole and I got married on October 16, 2017 and are just starting our travels together. This seemed like a great forum to track and document those travels. Carole is a nurse practitioner and I am an attorney and consultant. We live in Atlanta. Message
Load more