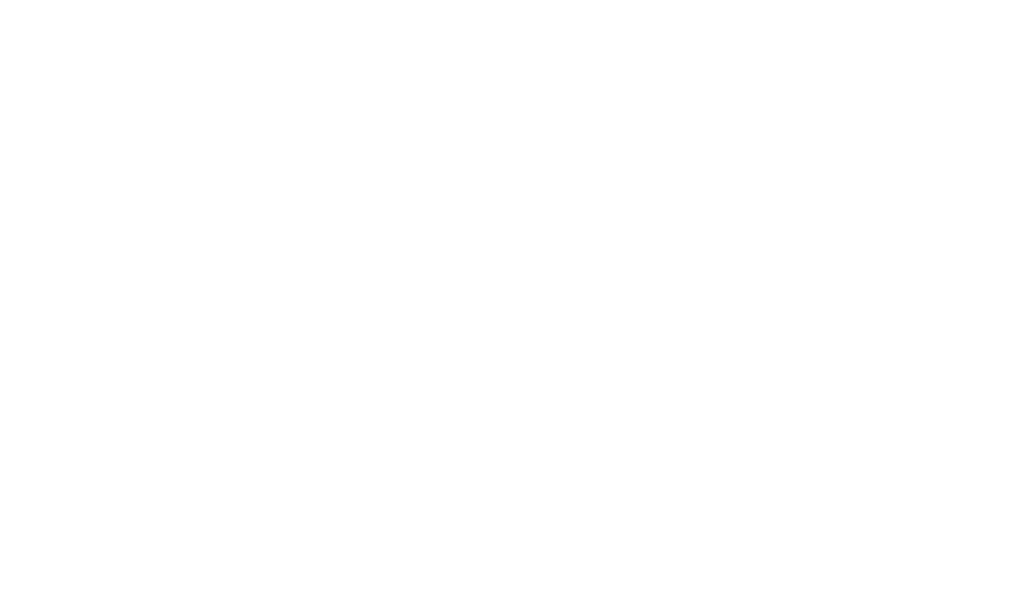 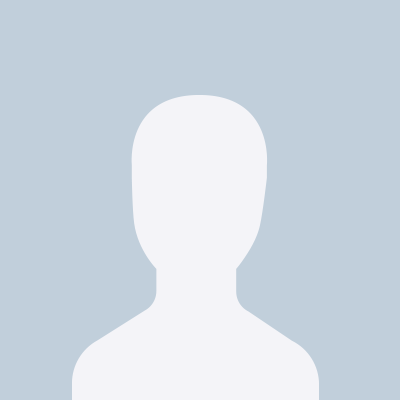 During the next two months I hope to make my way through a very good chunk of New Zealand as well as eastern Australia. I do have a lose plan to do NZ north to south, but I'm leaving everything relatively open so that I can also be spontaneous :)
Message
Load more