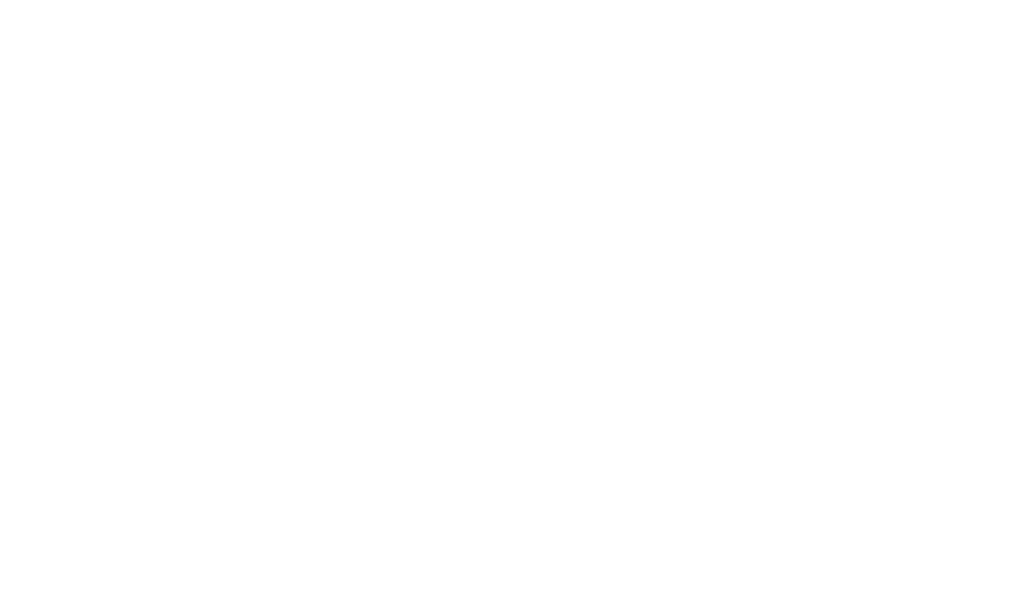 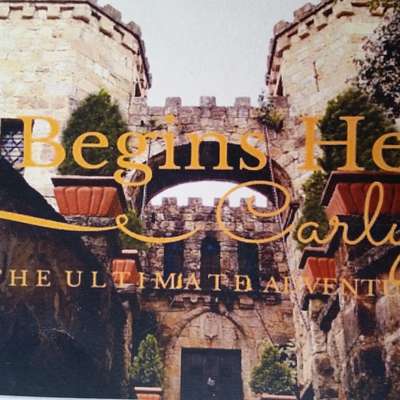 My name is Carly. I started this when I was student teaching in Bogota, Colombia to document my time there and mostly help me remember. Now I'm using this as a personal journal for my travels, so I can look back in 5 years and remember what I did.
Message