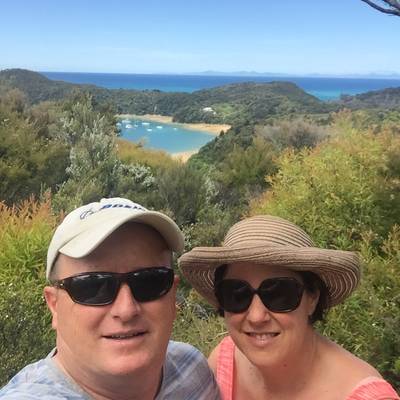 Regan and I make it our mission to have as many adventures as possible, even if it is just a weekend camping at a local park.
Message